Tropical diseases: challenges and prospects for 2023

Global warming is an untouchable problem that will remain powerful, especially in the Tropics, where there is no infrastructure for protection against natural disasters 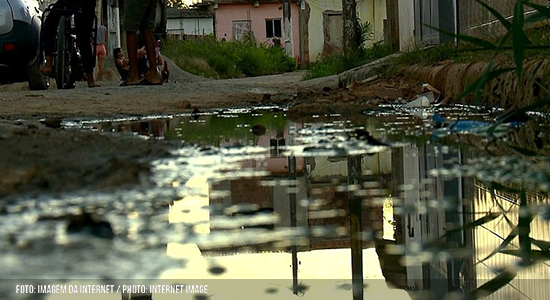 A series of phenomena of economic, geopolitical, social and cultural natures that brought populations to cities influenced tropical diseases

With the increase in population and globalization, disease-causing agents began to circulate more quickly, moving across continents overnight, leaving the world at the mercy of succession of epidemics. The increase in the planet’s average temperature, mainly induced by the emission of greenhouse gases, has contributed to the expansion of tropical diseases. In addition, understanding health in slums and large tropical cities is essential to understand the increasing proliferation of tropical diseases. This is an important step to be taken for disease control in the coming years.

The former president of the Brazilian Society of Tropical Medicine (SBMT), Dr. Carlos Henrique Nery Costa, professor of infectious and parasitic diseases, PhD in Tropical Health at Harvard University, explains that tropical diseases refer to a set of diseases and health issues with higher prevalence in the Tropics. According to him, ecology and economics are its main determinants. “The two main characteristics of the tropics that determine the occurrence of tropical diseases are the warm climate and the spatial distribution of the continents, which have impacted the distribution of poverty to the South, in the tropics,” he adds. Also according to Prof. Costa, the main consequence of the climate is the effect on the pathogens and vectors of diseases. “In a hot weather, they manage to maintain the breeding cycle throughout the year, which is interrupted during the winter in countries with lower temperatures. Weapons, steel and disease, as Jare Diamond says, were decisive for the poverty of the tropics, which became colonies,” he adds.

Dr. Costa also recalls the economic burden, which, in addition to the symmetry of the domain that created colonialism, also massively extracted the wealth of tropical countries,  feeding the economy of rich countries, now called the Global North or simply the West. Once weakened, these countries, with poor public health, without resources for basic sanitation or infrastructure, also became victims of the transmission of diseases such as malaria, schistosomiasis, Chagas disease, and those transmitted by Aedes aegypti, unable to invest in public health measures that could lead to protection against these tropical diseases. Without resources, of course, science also lagged further behind. Thus, tropical diseases are neglected because they are tropical.

For the Professor of Tropical Medicine, these are important considerations that deal with the weakened ability of tropical countries to invest in public health, making them more vulnerable. Allied to this, in the twentieth century there was population disorganization, with the geographical transition (drop in mortality due to high birth rates) and the Green Revolution, which, while increasing the agricultural productivity of large, subsidized projects, made family farming difficult. “The two phenomena resulted in massive migration to cities. With this migratory process, the scenario of tropical diseases has changed from the impoverished rural areas to the periphery of cities, and new diseases have emerged, such as AIDS, and others have exploded such as tuberculosis, cholera, urban malaria and leptospirosis,” says Dr. Costa. In addition, this migratory process generated a population surplus, unable to find adequate housing, culminating in the quick growth of totally unstructured cities, with the formation of favelas, or slums. To give you an idea, 20% of the population of Latin America lives in these places. This figure is much higher in Africa and South-East Asia.

This urban disorganization also led to other problems that are the result of the social rupture that occurred in the cities. As a consequence, violence was established after the inability of states to provide protection, which culminated in organized crime, drug trafficking, intentional and unintentional violence, such as car accidents and, especially, motorcycle accidents. “The latter caused the emergence of one of the most serious public health problems experienced in tropical countries, responsible for a billion-dollar impact on social security and public health,” he points out.

Asked about the prospects for the year 2023, Dr. Costa says that from the point of view of global warming there is not much to do, because even if there is a global reaction to cease the emission of gases that increase global warming, efforts are not enough, and the tendency is to continue the problem, such as the occurrence of disasters that should lead to a worsening of the situations that already existed previously. “This is an untouchable problem that will remain powerful, especially in the tropics, where there is no infrastructure to defend against natural disasters, with floods and droughts as we observe in Brazil every year and every rainy season, when we record from tens to thousands of deaths,” he regrets.

From a geopolitical point of view, the researcher points out that the world has witnessed immense changes in recent years, with a series of incidents in recent years in relation to the West-East, which culminated in the United States’ trade war with China and the war between Russia and Ukraine, which threatens to tear the planet apart and destroy it. And in the Global South, we are once again threatened with global exclusion. Still according to Dr. Costa, we need to closely monitor the evolution of this global scenario and what will remain for countries that are not at the center of economic attention, in this case. For him, if the countries of the global South align themselves in this movement of multipolarity and manage to resist the pressures of the western world, it is possible that there will be a more favorable scenario for the capacity of social and technological investment in these countries with the reduction of the impact of tropical diseases. As for Latin America, the professor acknowledges that we live in a unique moment with the return of the economies of the leftmost political regimes, which tend to invest much more in public health than liberal regimes. “This can be an incentive to public health and tropical countries, particularly in Latin America, with important investment for the control of tropical diseases,” he says.

We have promising news too, according to Dr. Costa. For example, Takeda and Butantan vaccines against dengue, a disease of relevant burden. These are two vaccines that can substantially alter the transmission profile of dengue. “I believe we will have a different scenario in 2023 for dengue, which registered a frightening number of deaths in 2022. We hope that this will bring about good changes,” he admits. Finally, the researcher highlights the positive legacy of the pandemic that was the technological revolution of mRNA vaccines, whose potential can be evidenced with new vaccines for tropical diseases, such as leishmaniasis, malaria and tuberculosis, for example. “We are in the hope that these new mRNA vaccines will bring results for the control of other tropical diseases,” concludes Dr. Costa. 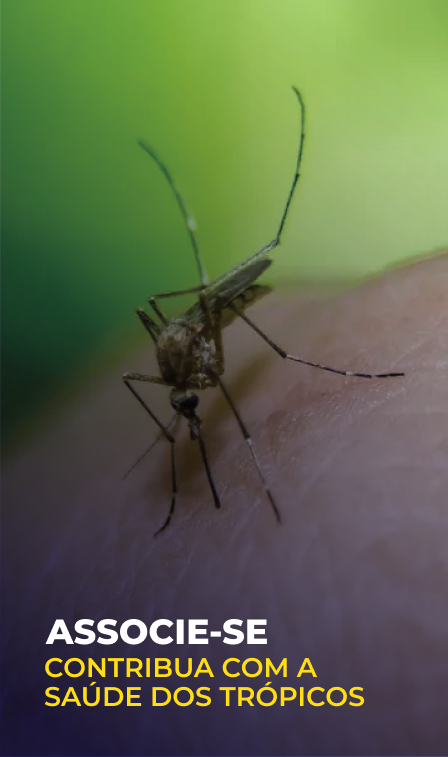